After the beginning of the 19th Century Leysin had become nationally known for its healthy climate. Therefore, around 1870 Leysin grew to become an important health resort! Leysin first gained popularity in 1789, thatnks to the book "Essay upon the principles of population", in which Thomas Malthus described the relatively long lifetime of the villagers (61 years ) in comparison to other European communities. According to him, reasons for this were the healthy climate and the seclusion.

In 1900 Leysin gained international reputation as a famous place for the treatment of tuberculosis. The patients were subjected to sun therapy, which Leysin was particularly suitable for, due to its south-facing slope (protected from cold north wind, and mostly above the haze and fog of the Rhone Valley). Subsequently, numerous sanatoriums opened during the economic boom in the 80s. At the same time, Leysin was also expanded to include a ski resort.

After antibiotics for the treatment of lung diseases were discovered (after the Second World War), the mountain resort experienced a severe economic slump. Most sanatoriums were closed or converted into hotels and apartments. Due to the reemergence of tourism in the 1950s, Leysin's economy rose back to its former strength.

Today Leysin is a modern tourist and sports resort, aimed at both winter and summer tourism. The slopes of Aï and Mayen are accessible by several mountain railways and ski-lifts. On the top of the Berneuse is the modern panorama Kuklos. The area around the Tour d'Aï, Tour de Mayen and Tour de Famelon is home to three mountain lakes and is therefor one of the most popular hiking destinations in Switzerland.

In addition, there are three international hotel management schools in Leysin. During the summer, various organisations organise a variety of summer camps  ranging from sports and out-door adventures, to languages and academic learning. Throughout the year, these multi-cultural institutions contribute to the diverse life of the resort. 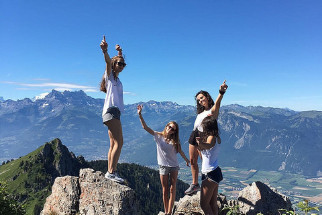 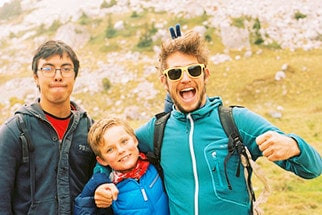 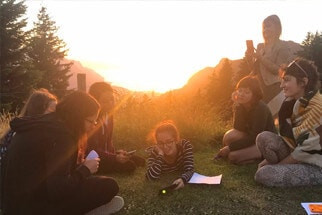 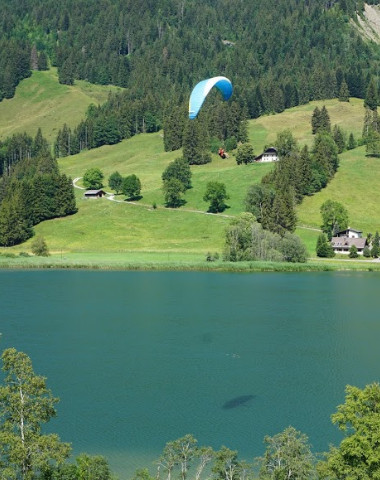 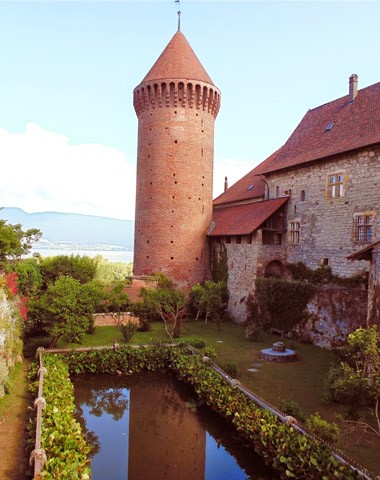 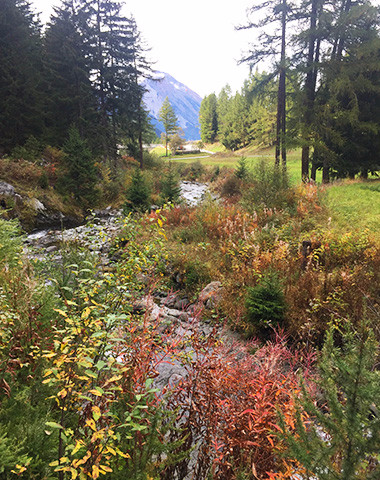