This is perhaps the line that best describes Germany's historic legacy, in fact, from the great Goethe to Karl Marx through Beethoven, one can easily measure the immense influence of the great German figures in Western culture, both historically and in contemporary manifestations.

With its 83 million inhabitants, Germany is the most populous country in Europe and also the leading economic power. If the HDI (Index of Human Development) is to be believed, then Germany is also a country with a fantastic quality of life, as it's placed 6th in the 2014 world rankings. When it comes to education, Germany has more international students than any other non-Anglophone country in the world, due to the fact that the university landscape is known to be excellent and diversified - and not just in the big cities!

From the Bavarian countryside, to the vibrant spaces of Berlin, through the Port of Hamburg or by the allure of Frankfurt's towering Mainhattan district, Germany seduces and attracts. Known for its sense of openness, awareness of problems and the will to construct, Germany often gives sustenance to the fabled cliché, German Efficiency. 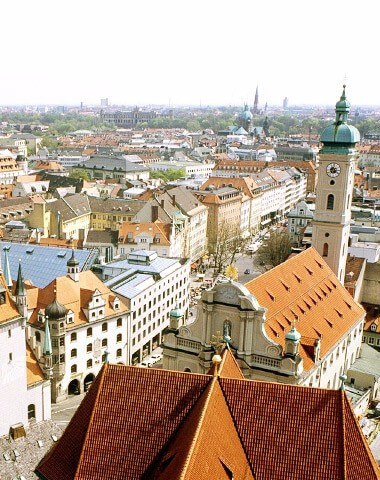 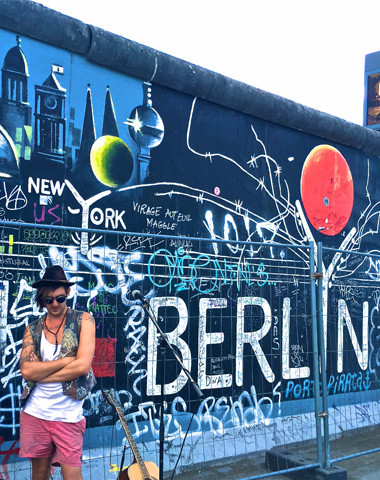 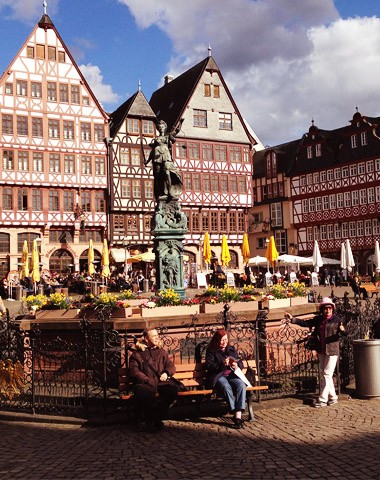 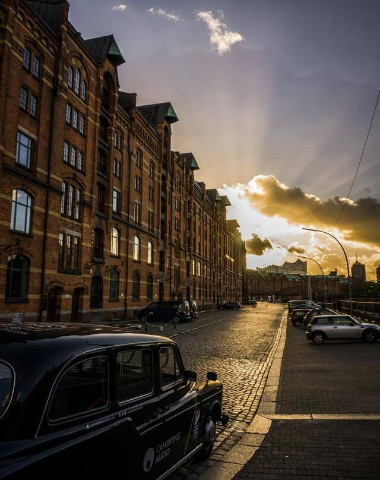