"Education is not a preparation for life; education is life itself" - John Dewey

friLingue is apolitical and independent, 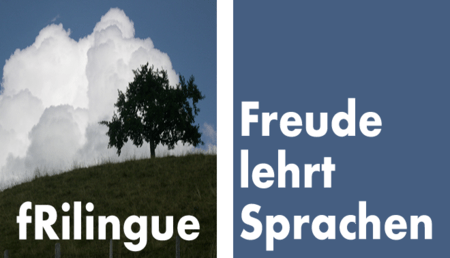 however, friLingue also has a philosophy and values. friLingue wants to encourage young participants both humanely and socially. friLingue does not impose itself as an authoritative teacher, but rather as a friend and confidant. It also means that friLingue expects more from young people and teachers than would perhaps be expected in a normal language course; be responsible; have initiative; be willing to help; be humorous; be punctual and spontaneous - like one would expect of a true friend. friLingue fuels off of the attitude of its participants; the more positive and motivated the participants, the more fun the experience will be! friLingue also wants to introduce young people to new hobbies and interests, to raise awareness of environmental protection, to open new horizons, to open the door to the world and to set an example as mature and responsible people. friLingue believes in a better world: Yes, we can!