‘If you want to eat well in England, eat three breakfasts.’

While it might not be famed for its cuisine, England is the birthplace of Shakespeare, football, The Beatles, milky cups of tea and, of course, the English language - which is why it remains one of the most popular destinations to learn it.

The capital city of London, was the second most visited city in the world in 2017 (falling only behind Hong Kong), with over 17 million tourists flocking in to experience its sights, sounds and iconic landmarks, such as Big Ben, Buckingham Palace and the Tower Bridge.

England, however, is far from being a country that is defined by its capital; it’s rich culture, extensive history, tranquil countryside and numerous other cities attract people from all over the world, who come to learn, live and visit.

While it may appear small on the map, England is sprawling and diverse on the ground, especially in terms of culture, class, language and landscape; from the thicked-brogued workers in the industrial north; to the well-spoken city-slickers of the south; to the village-dwelling farmers in the rolling hills of the West Country, England is classic but modern, classy and clean, yet unafraid of rolling up her sleeves and getting her hands dirty.

For sports fans, England is an unmissable pilgrimage as the country can claim to have invented football, cricket and rugby - and possibly more. The ever-enthralling Premier League is the most watched football league in the world, with millions of fans across the globe tuning in to watch its powerhouse clubs battle it out between August and May.

No matter what you desire, England promises to satisfy (unless you’re looking for sun, of course!), so pack your umbrella and come on over for a language learning experience that will leave a positive and lasting impression! 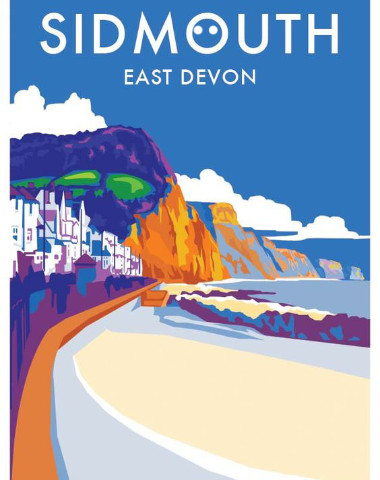 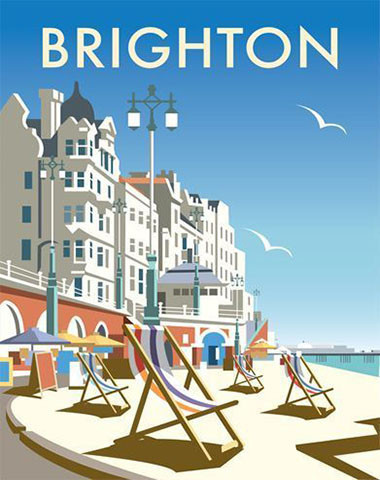 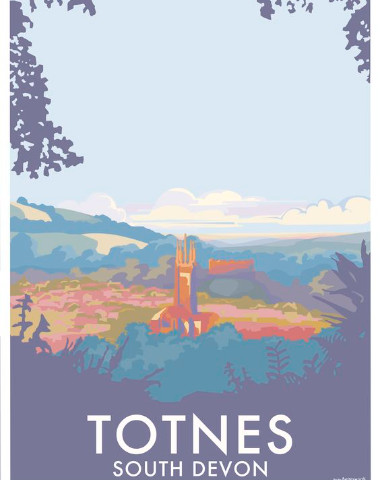 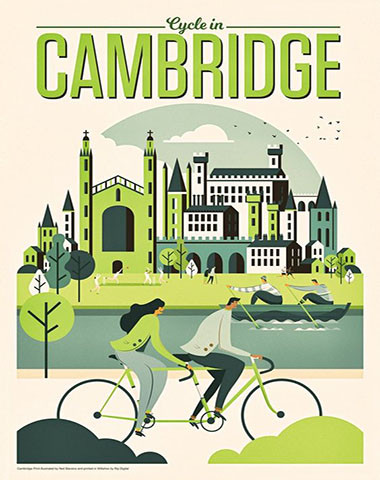 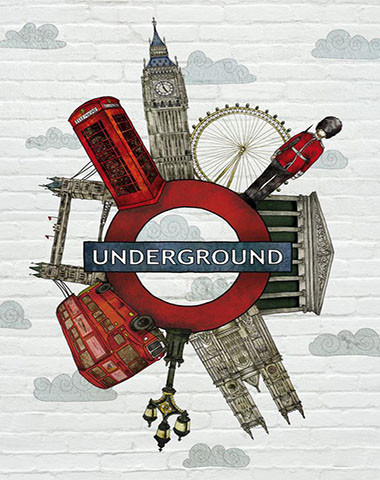