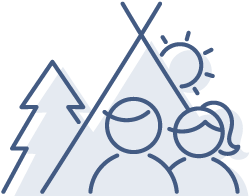 Arrivals/Departure: Arrivals are on Sundays with departures on Saturdays


English and Cinema in California

Coming this summer...
Ever wish life was ‘just like the movies’? Well now it can be with our cinema camp in California, the home of Hollywood and the biggest cinema industry in the world!

In this camp, we take you behind the camera and let you experience what it’s like to create your very own short film! You’ll get production classes from professional teachers who have worked on Hollywood productions, use of professional camera equipment and, of course, you’ll get to take away your group’s production at the end of it all - oh yeah, and you’ll also learn English and have plenty of fun adventures along the way!

You’ll receive 8 hours of production tuition per week from acclaimed teachers with plenty of hands-on industry experience - past teachers have included Columbia University instructors and directors and technicians who’ve worked on major Hollywood productions, including projects with George Lucas and Tom Cruise!

You’ll be taught how to write and develop a screenplay and draw-up a storyboard, then, once you’ve learned all of the necessary skills, you’ll pack up the cameras and head out for some 'on location' shooting!

Of course, you can’t have a cinema camp in California without heading to Hollywood itself!

Hands on learning and creating your very own production is great, but we know you wanna see where some of your favourite movies came to life, that’s why you’ll be taken on visits to Hollywood and Beverly Hills!

And of course, you'll wanna see where the magic really happens, which is why you’ll visit the following Hollywood production studios:

Ever noticed one common theme that ties almost all Hollywood movies together? They’re all in English, of course!

But wait, there’s more!
As if just reading all of the above wasn't enough to get you pumping with anticipation and excitement, we have a full excursion and activity programme for you to enjoy as well:

Accommodation
Students are housed in 2 bed shared rooms in Fullerton University’s safe & secure halls of residence on a full board basis, with brunch and dinner on weekends.

Convinced? Then put on your theme tune and get the opening credits rolling because your heading to Hollywood!

- 18 English lessons each week with professional and highly trained American English teachers all ready to teach you how to speak English in that Blockbuster American accent! - 8 lessons of production tuition per week from acclaimed teachers with plenty of hands-on industry experience - past teachers have included Columbia University instructors and directors and technicians who’ve worked on major Hollywood productions, including projects with George Lucas and Tom Cruise! Included in the price: 18 lessons of English per week Evening activities including dances, sports, games, and movies 8 lessons of movie production per week Use of camera and equipment Copy of final film Residence accommodation (includes three meals on weekdays, brunch on excursion days, and brunch and dinner on non-excursion days) T-shirt, textbooks, and certificate of completion Use of college computer lab and library Registration fee Roundtrip airport transfer to Los Angeles International Airport (LAX)

Students are housed in 2 bed shared rooms in Fullerton University’s safe & secure halls of residence on a full board basis, with brunch and dinner on weekends. The halls provide students with all the comforts of home.

A member of the school's staff is always around the participants (1 adult for 15 students), and they sleep in the same building.

Every summer since more than 10 years the language schools welcome around one hundred participants for its different programs (cinema, acting...) 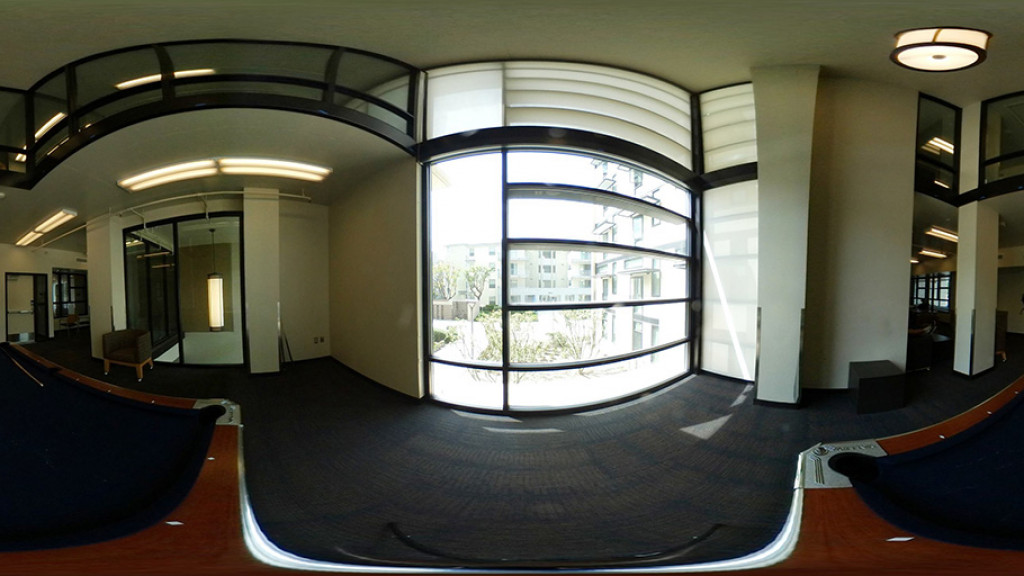 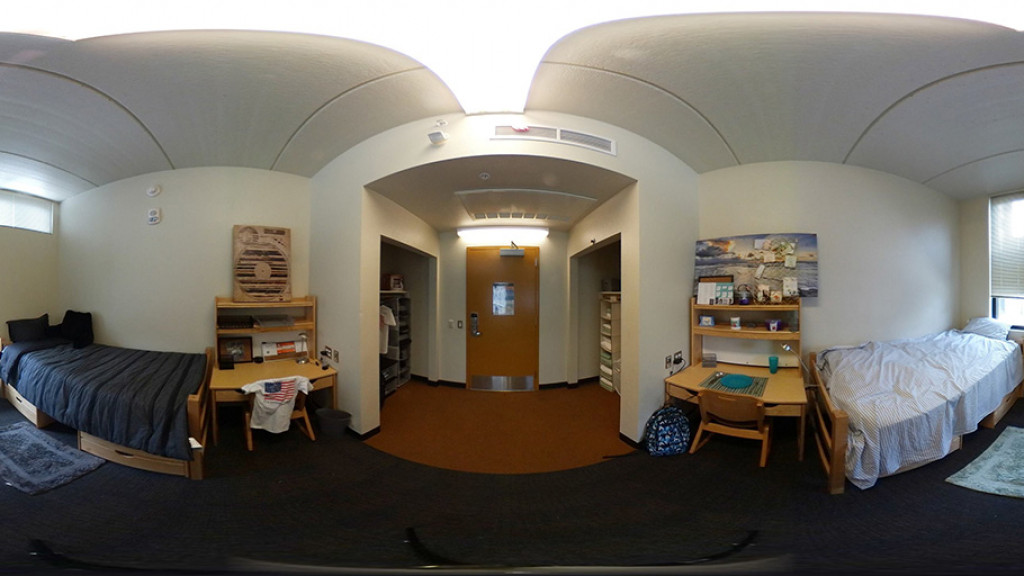 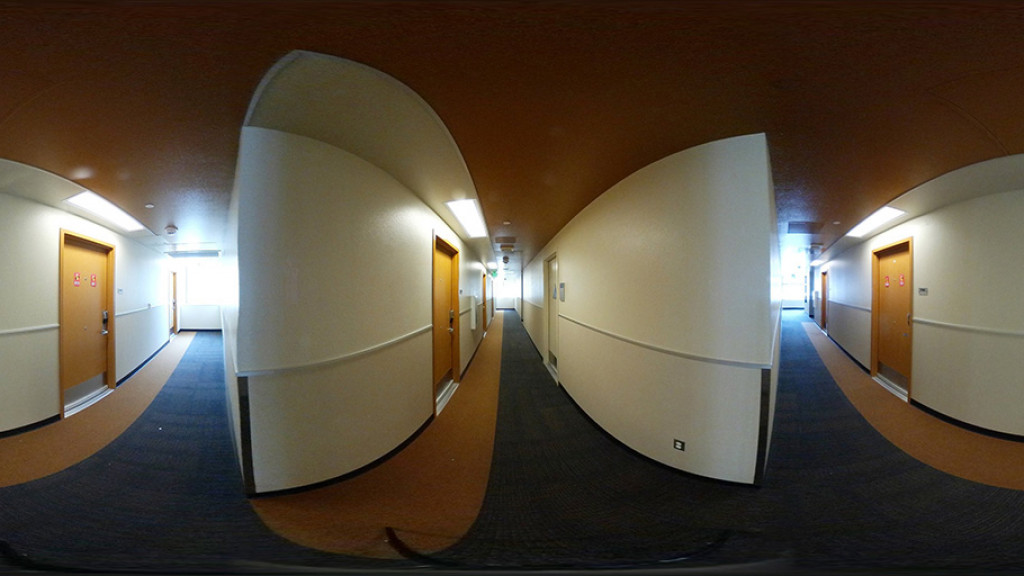 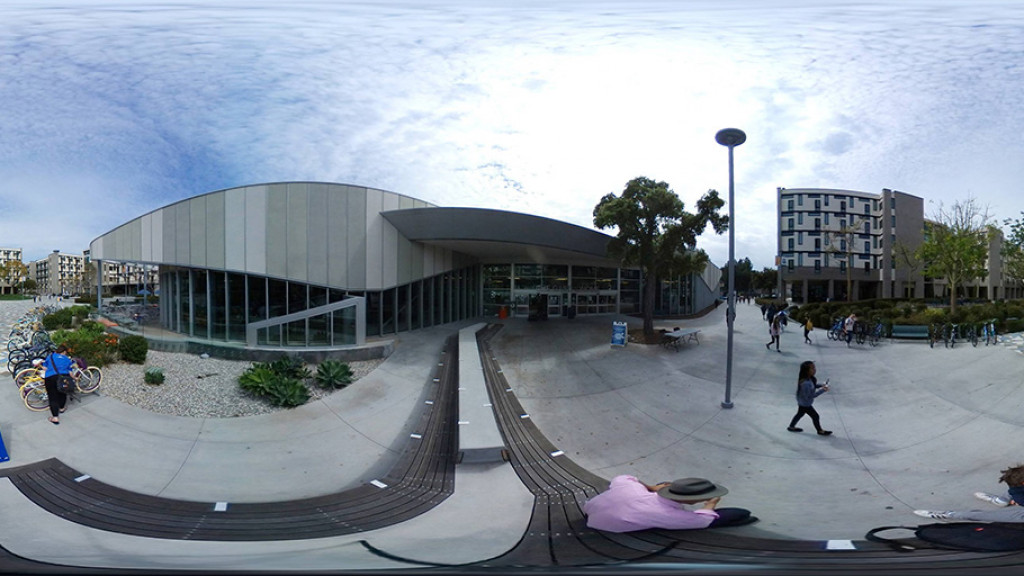 This is a sample programme. Activities and excursions can vary significantly depending on the weather, or other factors that are beyond our control.

In this camp, students are offered a full excursions and activity programme that mixes leisure and cinema related activities:

The school provides transfers to and from LAX Airport!
Students can arrive at any time on the Sunday and still benefit from the included transfer.
Students departing after 5pm on the Saturday will incur an additional housing cost of $35.

Please find further information on the Unaccompanied Minor Service by clicking on the following link: here. 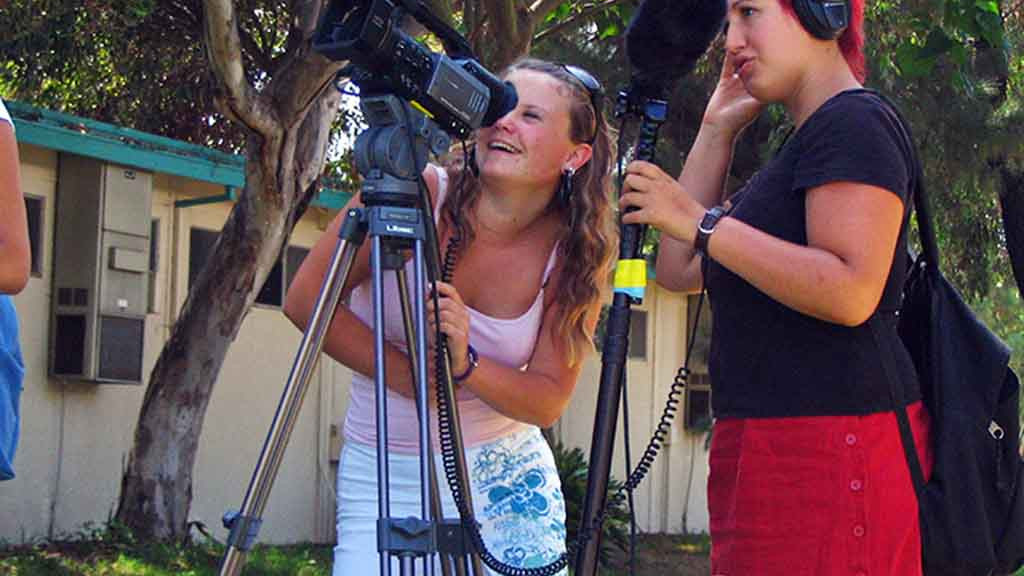 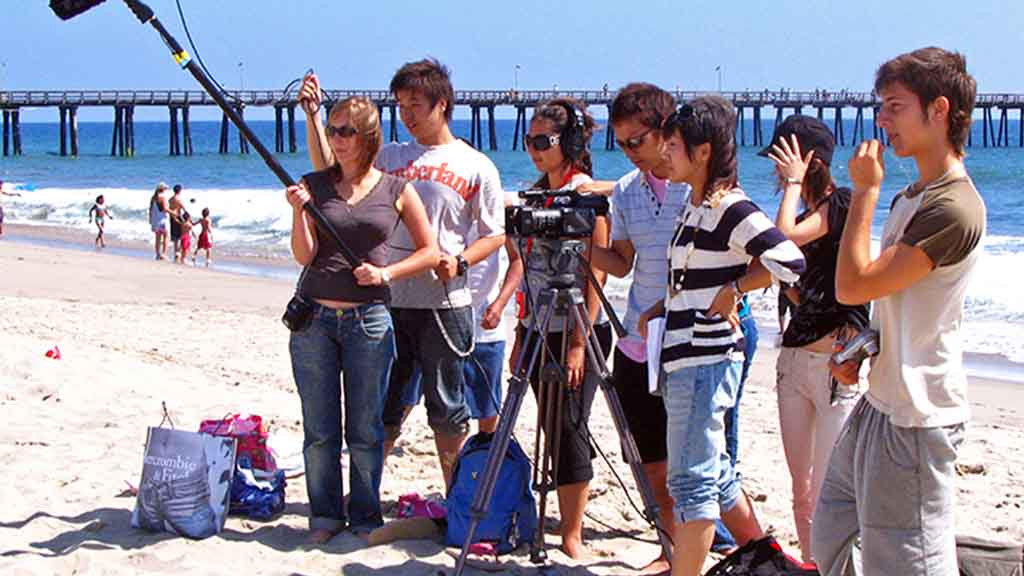 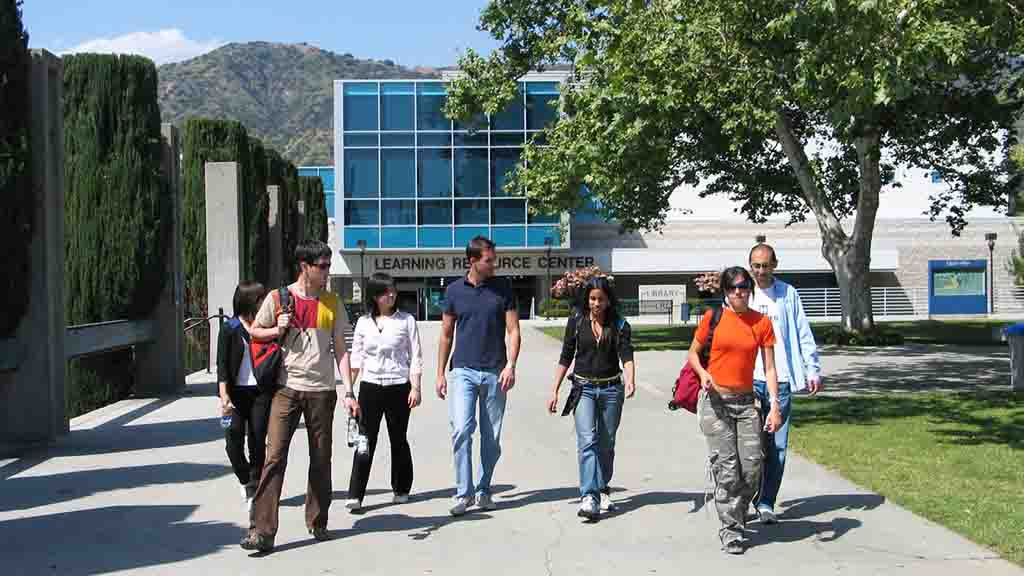 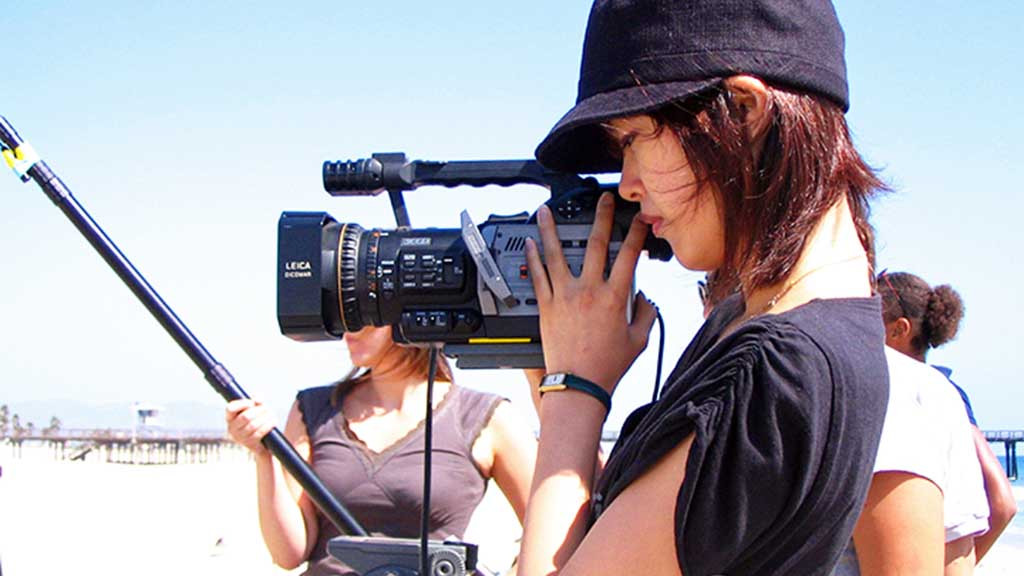 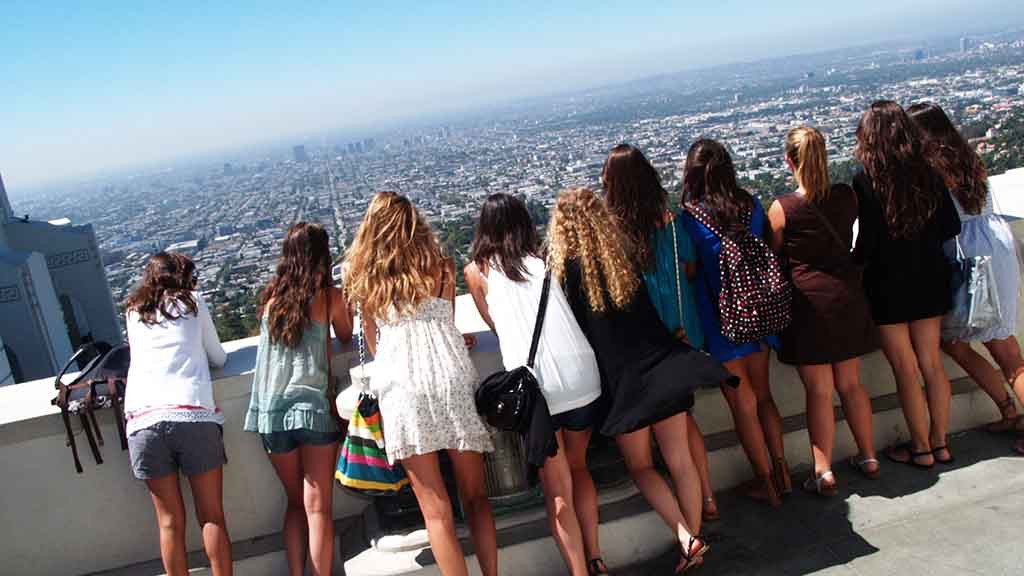 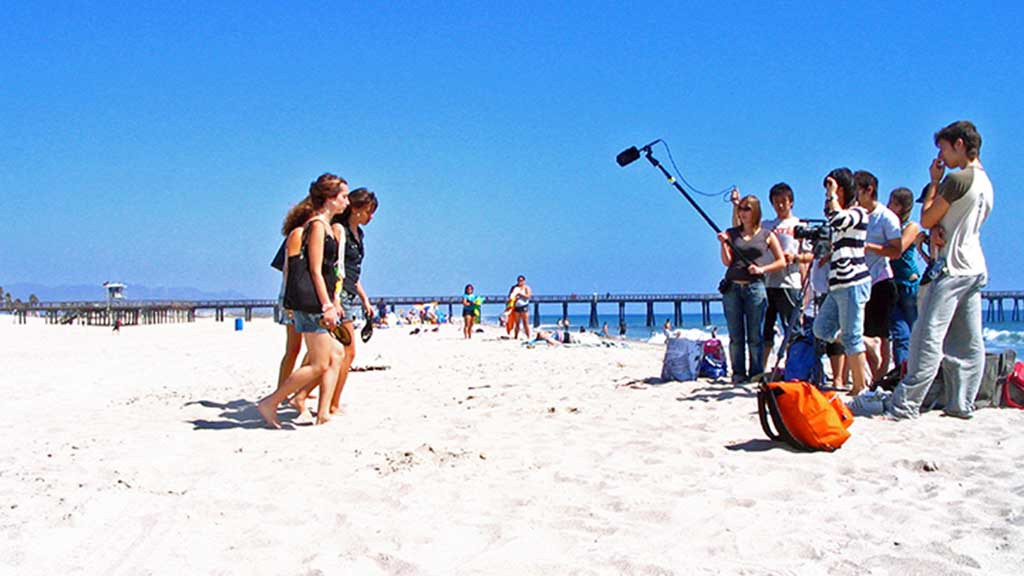 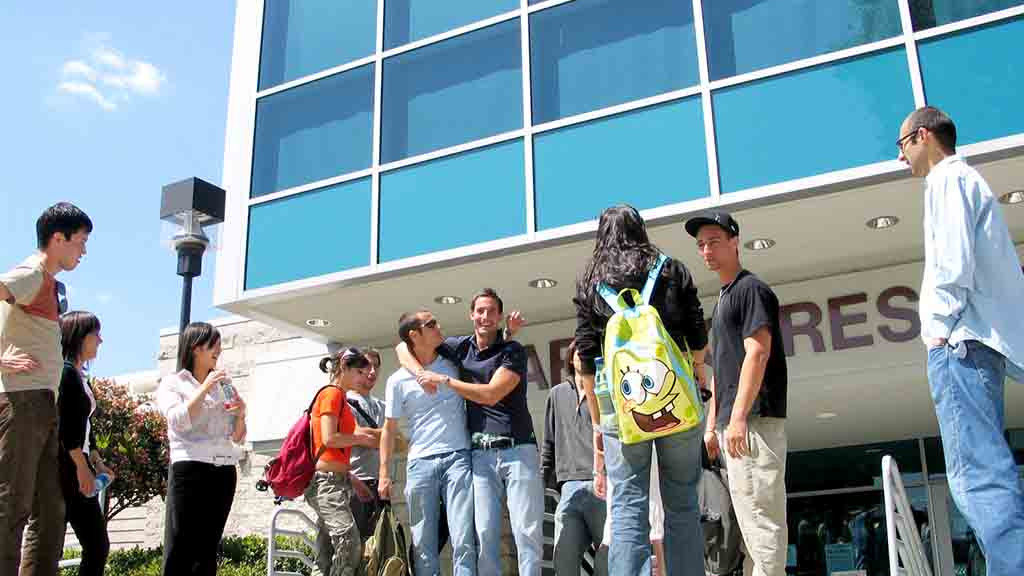 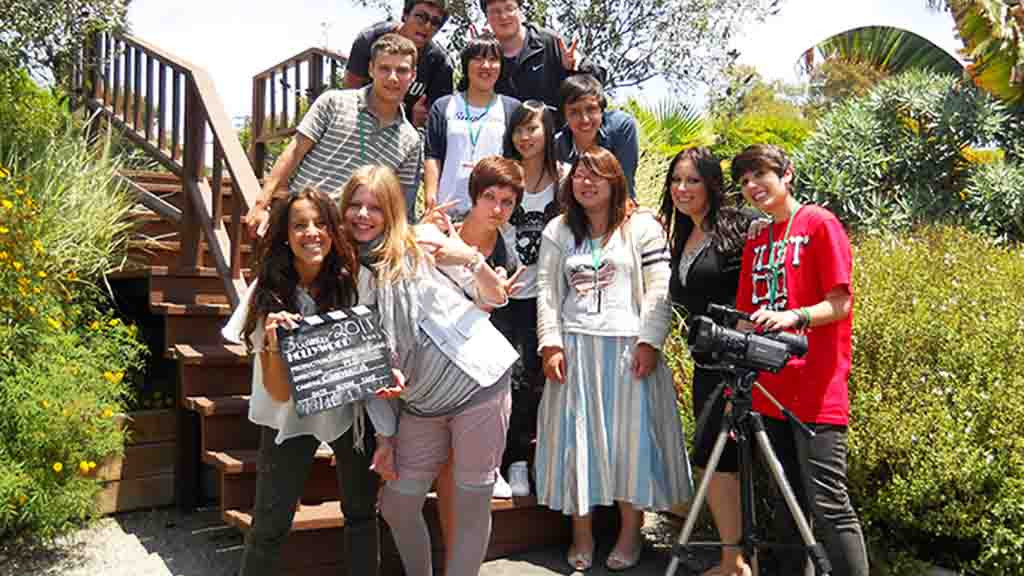 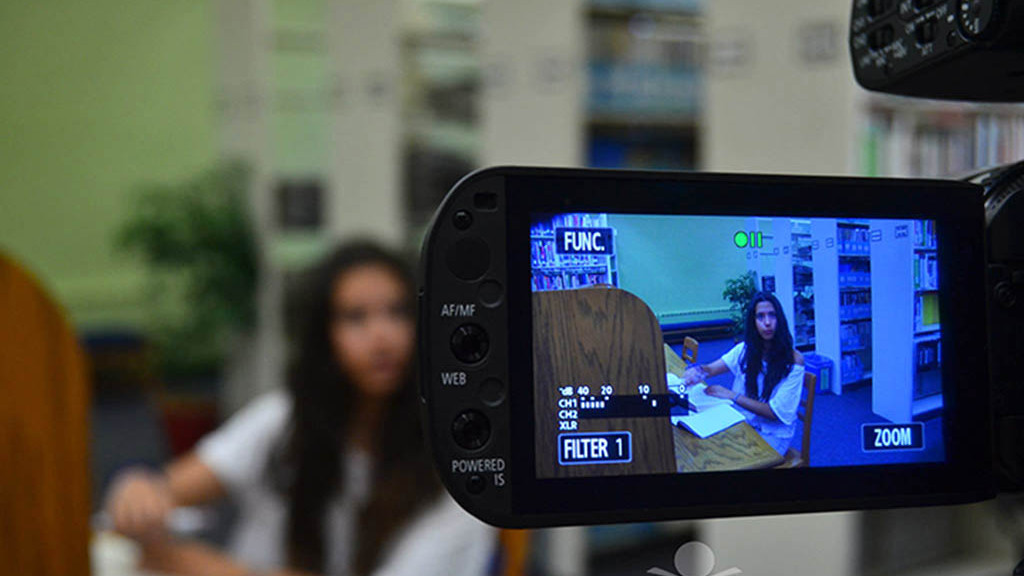 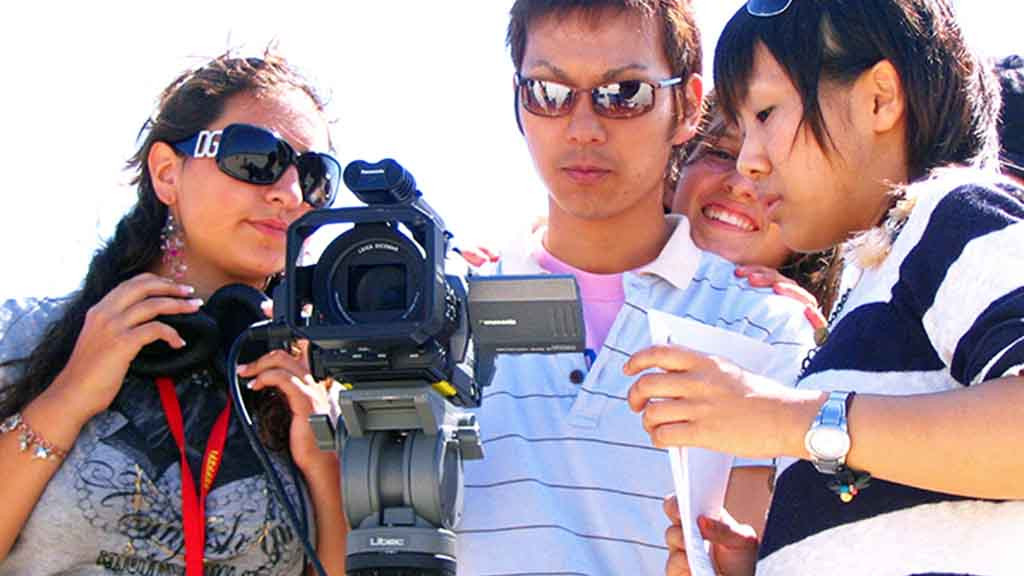 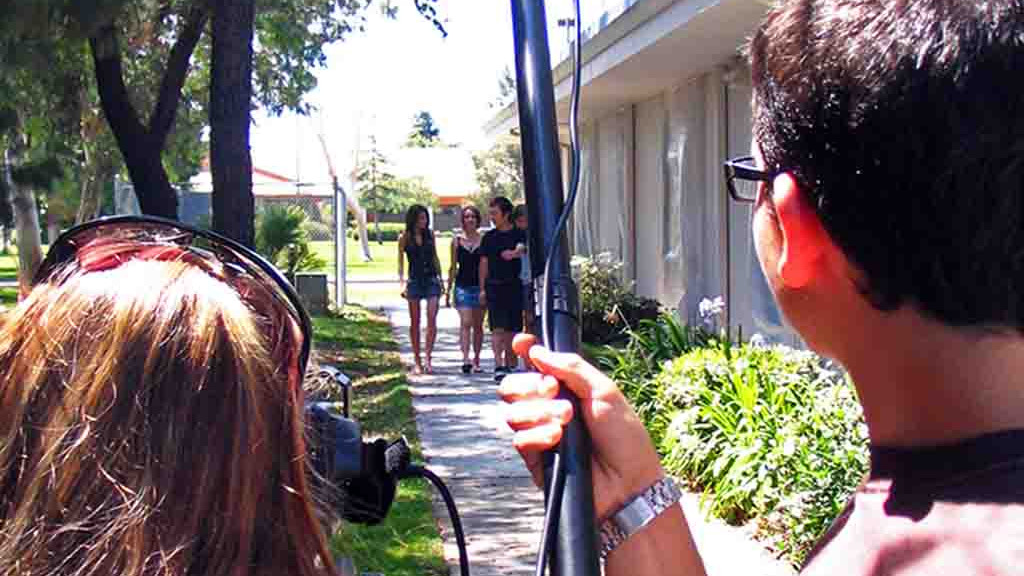 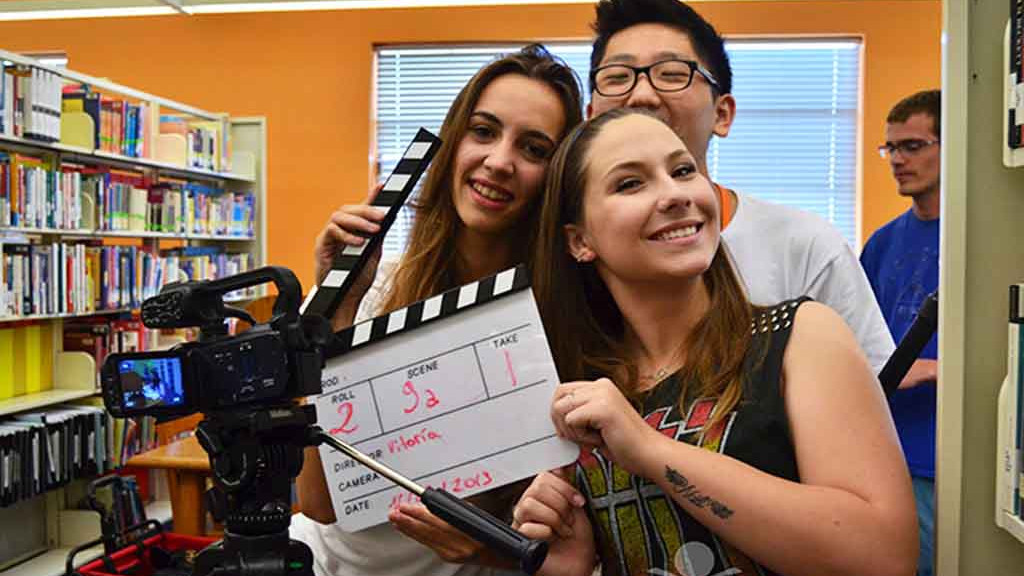 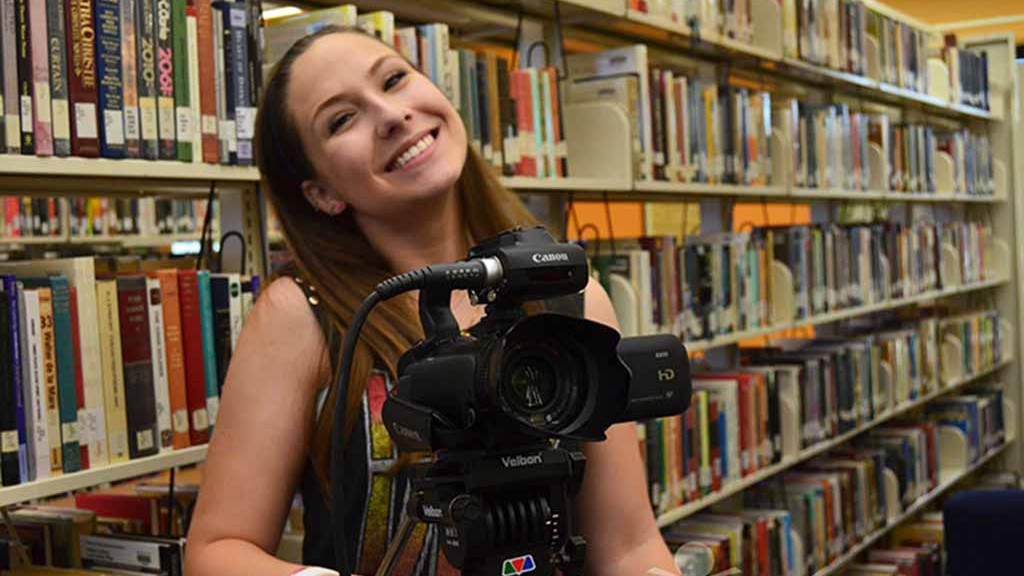 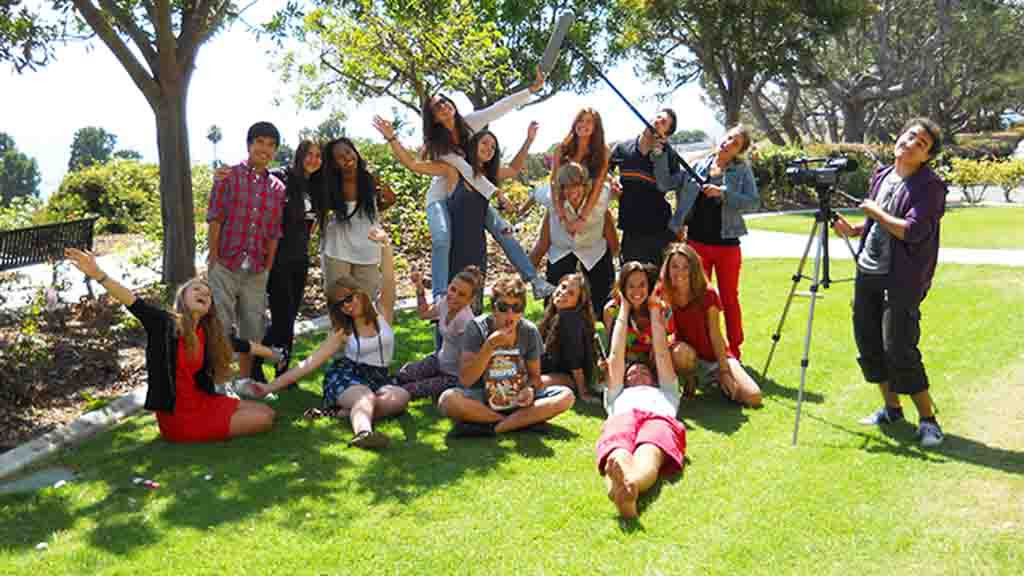 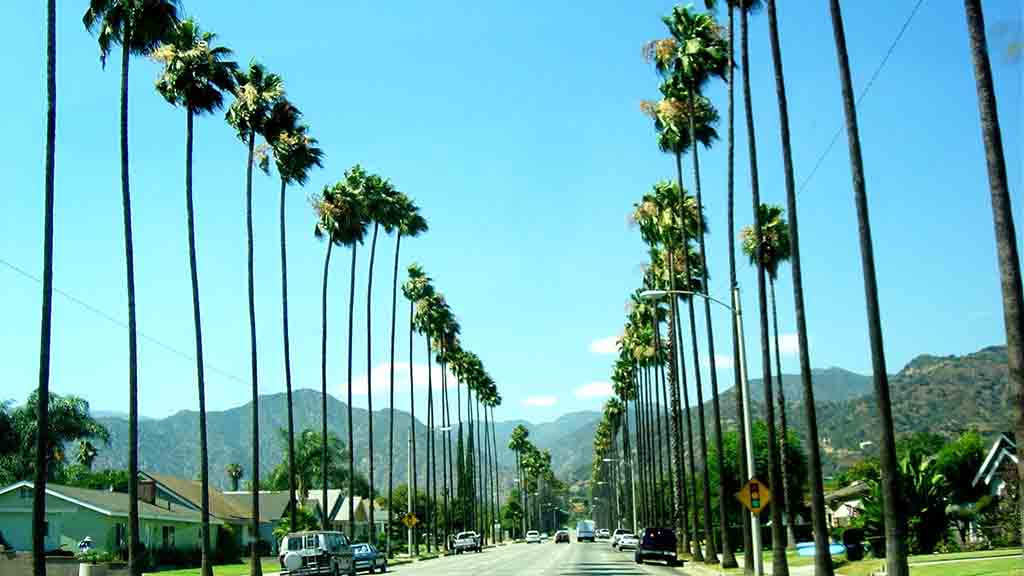 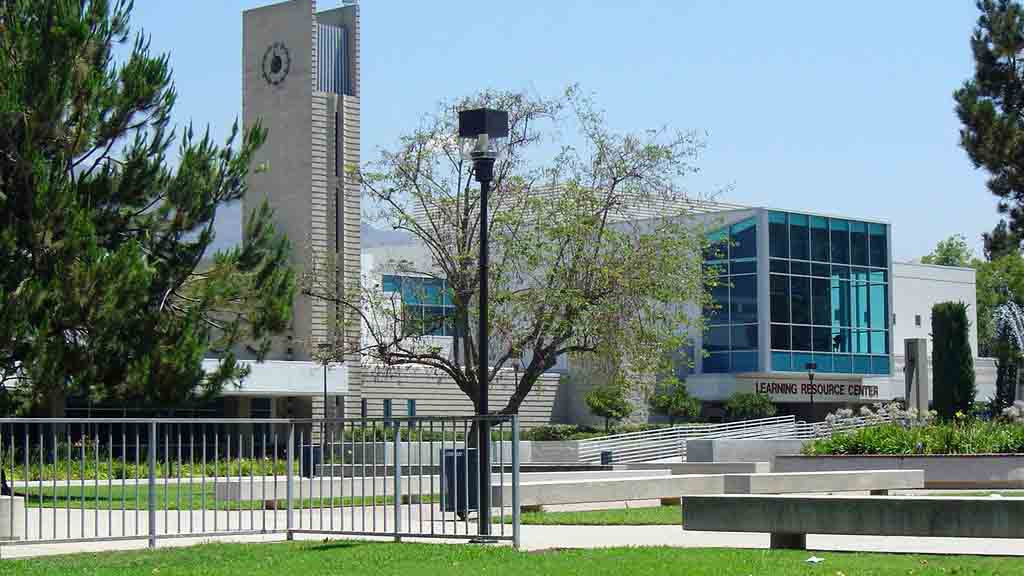 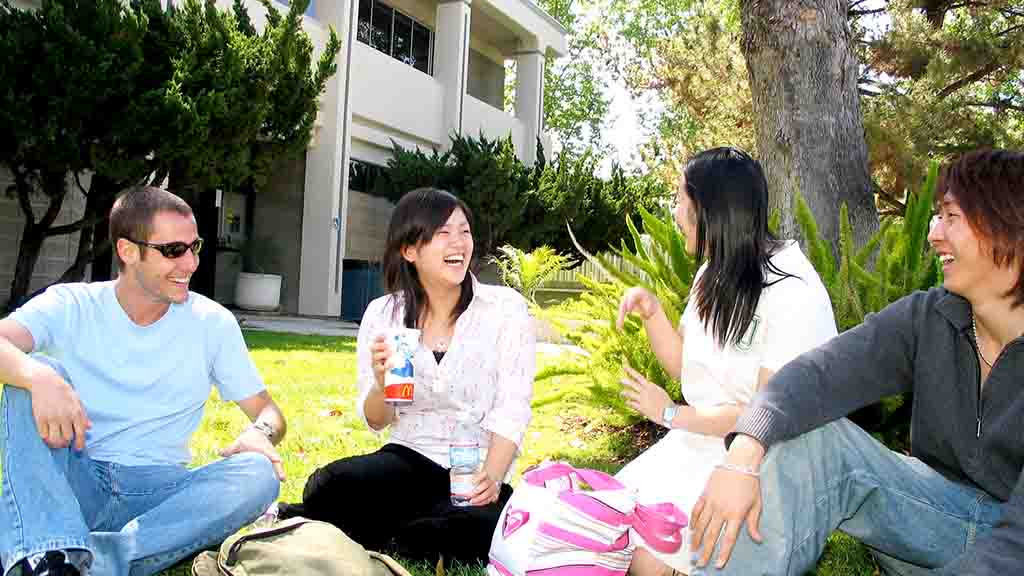 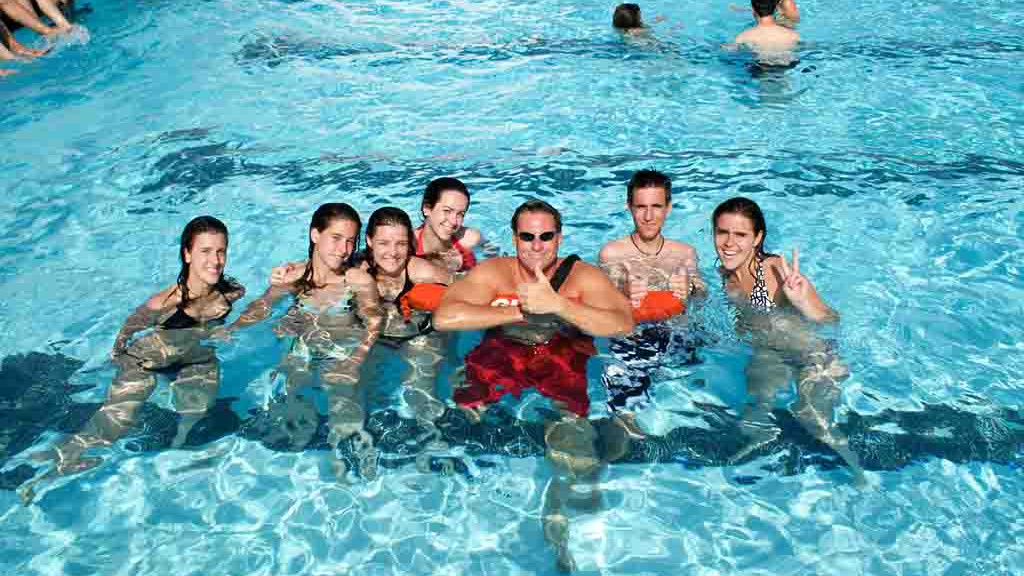 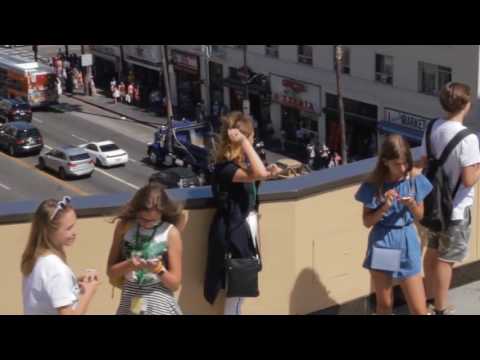 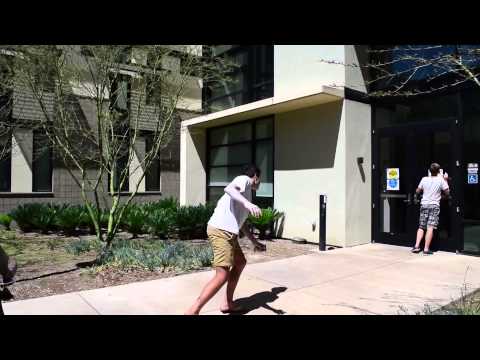 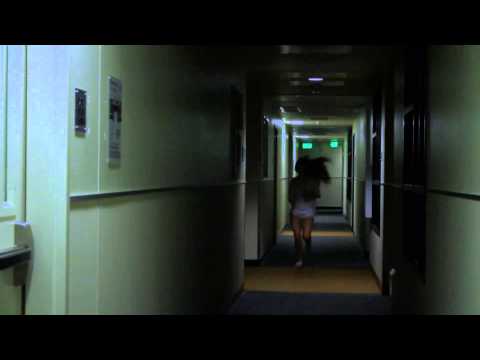 Find the friLingue camp for you!