Let your creative side become inspired!

Antibes is a resort town in Southern France, located between Nice and Cannes on the French Riviera, or the Côte d'Azur as it's locally, and more popularly known. As well as being famed as a chic place to relax, swim and enjoy the Mediterranean sun, Antibes is also known for it's 16th Century old town, contained within the city walls and centred around the Chateau Grimaldi.

The architectural beauty and charm of Antibes has caught the eye of many famous painters and writers, including Graham Greene, F. Scott Fitzgerald and Picasso, all of whom have featured the city in their works - in Picasso's case the city has even given something back, as there is a museum dedicated to him inside the Chateau Grimaldi.

As is the case with most cities and towns along the Riviera, Antibes' charming old town has been joined by a new town that has spread along the coastline, offering a plethora of chic restaurants and hotels as well as a yacht-laiden bay from where you'll find the best vantage point from which to view the city.

So why not walk in the footsteps of many artistic and literary pioneers, and introduce yourself to the French language and culture in the inspiring city of Antibes. 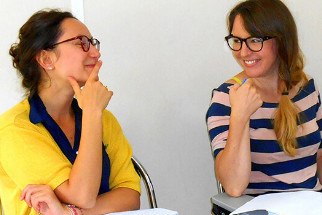 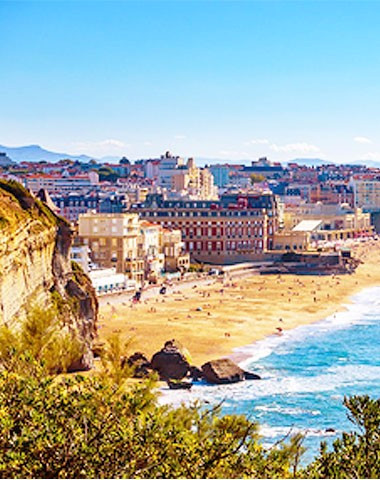 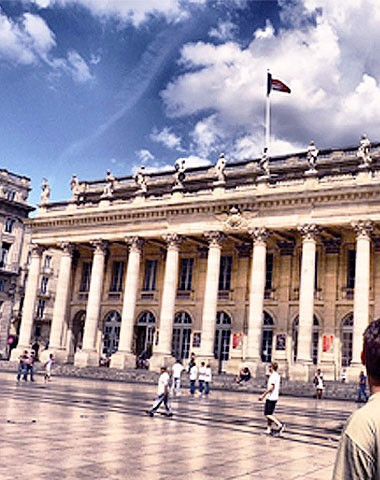 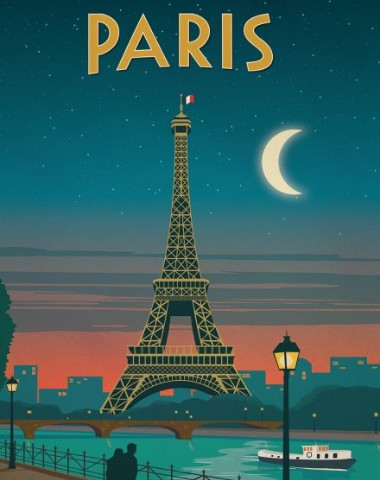 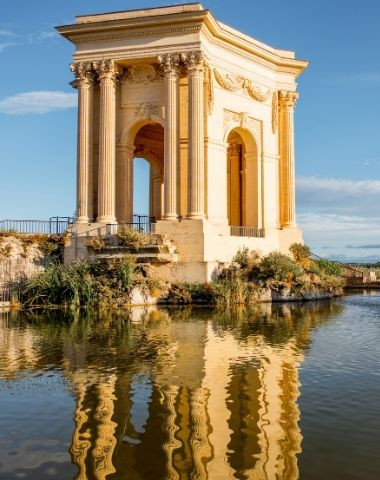