The City of Angels

With approximately 4 million inhabitants, LA is the second-largest city in the USA after New York. Thanks to year-round sunshine, the Angelenos (inhabitants of LA) are regarded as vivacious and relaxed contemporaries.

With its numerous companies, universities, theaters and museums, Los Angeles is the economic and cultural center of the American Westcoast and is world-renowned for its film and television industry.

But there is more to discover in LA:
This breathtaking metropolis has so much to offer; there is something for absolutely everyone! From strolling through the Hollywood and Beverly Hills filmhistoric sites to visiting the film studios themselves (such as Universal Studios, Warner Bros.) or even a late night show, there is also a variety of first-class shopping, concerts and outstanding culinary choices. A visit to nearby Disneyland is, of course, also on every to-do list.

LA is also one of the best surf spots in the US and one of only a few host cities of the World Surfing League. Long white sand beaches offer you unique prerequisites to learn one of the trendiest sports or to continue working on your surfing skills. 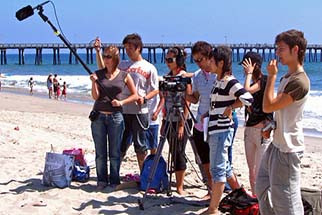 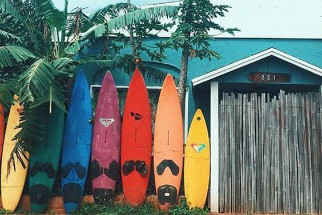