Where freedom was found

Covering an area of 124 square kilometers and with a population of 667,137, Boston is the largest city in New England. As well as being one of the oldest cities in the United States, Boston has also firmly stamped its name in the country's history books, particularly because it was the scene of several key events during the American Revolution, a fact that's commemorated on the Freedom Trail, a 4 km walking route of historic sites that tells the story of the nation's founding.

Modern day boston is a hotbed of academic institutions, including the Ivy League Harvard University, situated across the river in Cambridge. Boston's academic institutions provide the city with a vibrant student life as well as innovative art and architecture that truly blesses the city.

However, despite being a globalised student town, Boston also still very much remains a city of locals, as the born-and-raised inhabitants of its many distinct neighbourhoods still characterise the city's strong and resilient charm that has been built since the city's foundation - as the locals might tell you: students may come and go, but our neighbours are here for the long-haul!

Boston is a city of history, culture and academia, where the charming and distinctive accents of the locals blend with the passing students from far-and-wide to make it one of the best places in the country to immerse yourself in the English language. 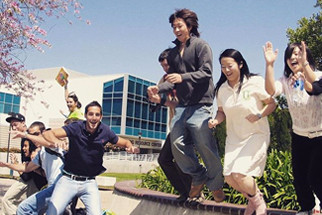 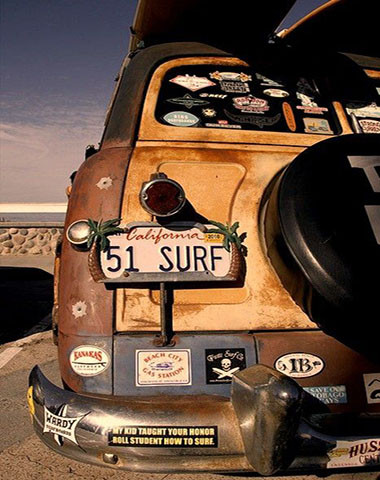